There’s a good chance a Chiropractic approach to health will be different than what you’re used to. Take back pain for example. Everyone is looking for the same end result- to get out of pain, but how we go about getting you there, and why we do it that way, makes all the difference.

it's important to understand that troublesome symptoms don't materialize out of thin air, they build up over time like the proverbial straws on a camel's back. A few straws aren’t a problem, but over time, when the thousandth tiny straw is added, the camel’s back ‘suddenly’ breaks. The damage may seem to have happened abruptly, but the cause sure wasn’t abrupt. It's the same with symptoms, problems generally build up unnoticed over time, and suddenly symptoms make themselves known in a big way. More often than not, a symptom is only the tip of the iceberg with a much bigger problem lying under the surface. After all, the symptom is just a symptom and not the cause.

Symptoms are like a fire alarm going off to warn you that there’s a problem. We all know the alarm isn’t the problem, the fire is. We need to stop turning off the symptoms (the alarm) and ignoring the real problems! That’s what Chiropractors do – we help you to put out the fire, and then work with you to prevent future fires from occurring.

Where do symptoms come from?

Symptoms can be the result of dysfunction in a part of your body that seems unrelated to where you feel it. Let’s say you have pain in your knee, it's hard to imagine that this pain could have anything to do with your spine, but if your spine isn’t moving properly it may be interrupting the flow of information from your leg to your brain and back again, and because of this, your leg would be receiving faulty messages from your brain. This would cause your knee to move in a less than ideal way, which often leads to damage and pain. Remember that your body is one big interconnected system - no part of it operates in isolation.

How long does care take?

Because we are looking to change more than what you feel on the outside, it can take time to make a real change. Everyone’s situation is unique and we assess each person to see what they need to get better and heal. If your problem took time to build up to the level it is today, it will probably take time to resolve it too.

Why would someone come after they’re feeling better?

People wonder why parents come with their children to get adjusted, and why families come in on a monthly basis, even when they have no pain. They realize that health is too precious to take for granted. We can choose to be proactive and prevent issues such as injuries and health problems and aim to be at our best always, or we can wait for problems to develop and do what we can to deal with the fallout as it happens. These families choose the first approach, they understand that we all need to have a healthy spine and nervous system throughout our lives to be our best and to get the most out of life.

The objective of chiropractic care is to restore healthy communication throughout your body, and to maintain this communication all the time, leading to better function, less accidents and a healthier you. 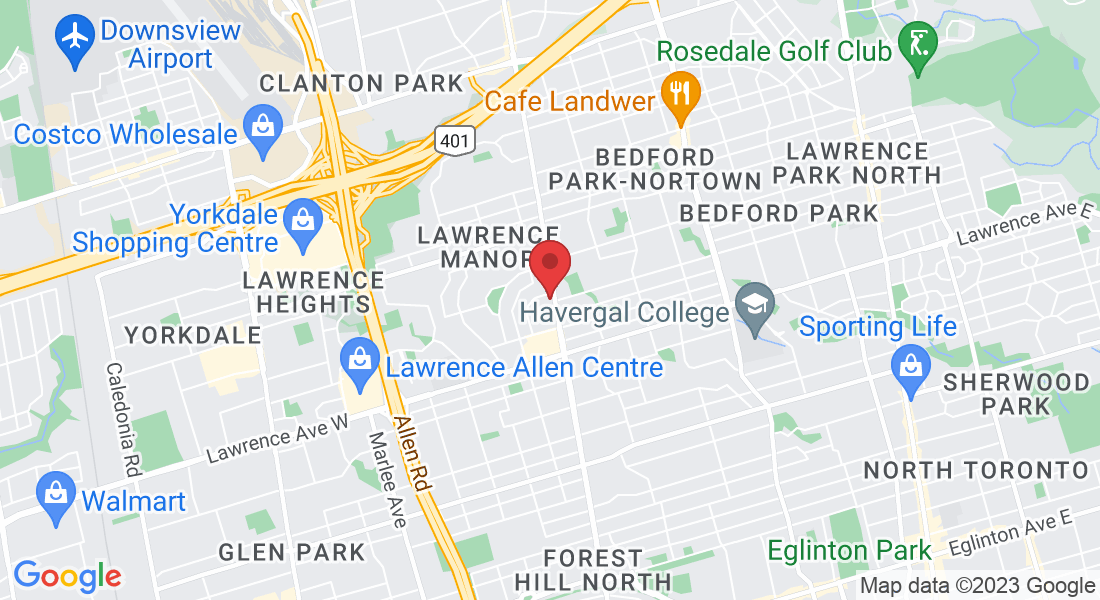 @ Copyright 2020 - A Natural Path To Health | All rights reserved